The Reverend Dr. J. Allen Milner, Sr. is the founder and senior pastor of the Chapel of Christian Love Baptist Church, a church known for her loving members and outreach to the poor and the homeless. He is also the founder and current President of Community Concerns, Inc. Its major program is held in Atlanta, Georgia. He leads this non-profit organization in the provision of a multitude of services for impoverished and homeless individuals and families that include housing, daily meals, case management and the latest project of apartment housing for intact families.

Recognizing the growing number of women and children experiencing homelessness, Dr. Milner leased 15 apartments to provide transitional housing for single mothers and their children.  As many more women began coming to Community Concerns for assistance, Milner retrofitted Odyssey III and began housing unaccompanied women there.  He also opened a ten-unit apartment building to provide a single room occupant facility as permanent housing for women.  It became apparent that there were many families being separated by homelessness as husbands and sons over the age of 12 were being housed in shelters for men while wives and their other children were being housed in shelters for women.  Community Concerns with the assistance of Mayor Shirley Franklin bought 42 units of apartments and fully renovated them to form Odyssey Villas.  This project provides permanent supportive housing for families with children who were experiencing homelessness.

Dr. Milner has moved more than 2000 people from homelessness to permanent homes.

He was appointed convener of Mayor Shirley Franklin’s Faith Based Roundtable over her two terms. He served as president of the Concerned Black Clergy of Metropolitan Atlanta. He serves as treasurer for Dr. Joseph Lowery’s voter rights organization—the People’s Agenda and as a commissioner on the Regional Commission on Homelessness. 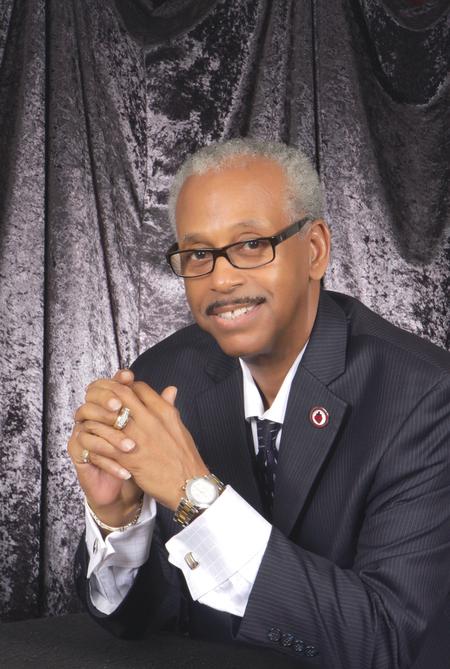 His career has taken him to numerous continents, countries and states. The facilitation of conflict resolution, community leadership, compassion, inclusion and scholastic achievement have been numbered among his works. He is a U. S. veteran, serving in the United States Air Force. He is married 51 years to the former Janice Hardaway. They have three adult children (Sherri, James II and Tiffani) and five grandchildren.

He earned his Doctorate of Ministry and Masters of Divinity degrees from the Morehouse School of Religion at the Interdenominational Theological Center completed post graduate work in the Harvard Business School Executive Education Program and has lectured at the McAfee School of Theology at Mercer University. He is the recipient of the Duran Cassan Award, the Benjamin E. Mays Fellowship Award through the fund for Theological Education, and the NAACP Community Service Award.  He was recognized by the Universal Peace Federation as an Ambassador for Peace and selected by the Atlanta Business News as one of the 100 Most Influential Pastors in Atlanta.